In 2018, Social Bite expanded Sleep in the Park to four cities across Scotland: Edinburgh, Glasgow, Dundee and Aberdeen – something that has never been done before.

Social Bite wanted thousands of people to take part with the aim of raising £3million for charity. The money raised would then be invested into Social Bite’s Housing First initiative; an innovative solution to tackle homelessness designed to get over 800 people off the streets and into permanent accommodation in the coming years.

We had to generate enough hype to get as many sign ups as possible across all four cities – no mean feat with this being the second sleep out - and shine a positive spotlight on the event at a national and global level.

For Sleep in the Park 2018 it was imperative that we position it in the correct way. We had to convince the public once again that they should give up their beds and brave the cold again for the cause.

Frame devised a strong, slick media presence in each city, which would be key to our PR operation, and we got an army of local press on side to encourage regional sign ups.

We secured smart photographs of Josh Littlejohn in all four locations to send to press. No one was given an exclusive before the launch – our story had to hit big and fast. Once the news was out we secured media partnerships in each of the cities, maximising our PR presence in each Scottish region. We drip fed the announcement of the acts playing at Sleep in the Park, bolstering our PR coverage in the lead up to the event. After the announcement that KT Tunstall would be headlining in all four cities we were able to stunt up a photograph of her busking in her home city of Dundee.

We also used relevant case studies in each city to tell the story of Social Bite and share people’s personal experiences of homelessness. These stories were heartfelt and emotive, and touched those who listened and read them.

On the night of Sleep in the Park, we ran a tight media operation to ensure that all journalists and film crews from around the world got what they needed. We had members of the PR team in all four cities to ensure the event (from a PR perspective) ran without a hitch.

Coverage dominated the Scottish national press, with strong coverage in each of the four regions. We also secured coverage across Europe, appeared on national news channels and radio stations throughout the night.

#SleepInThePark was trending on Twitter in all four cities on the night. The money raised will directly help those in need by being invested into Social Bite’s Scottish Government backed Housing First initiative. 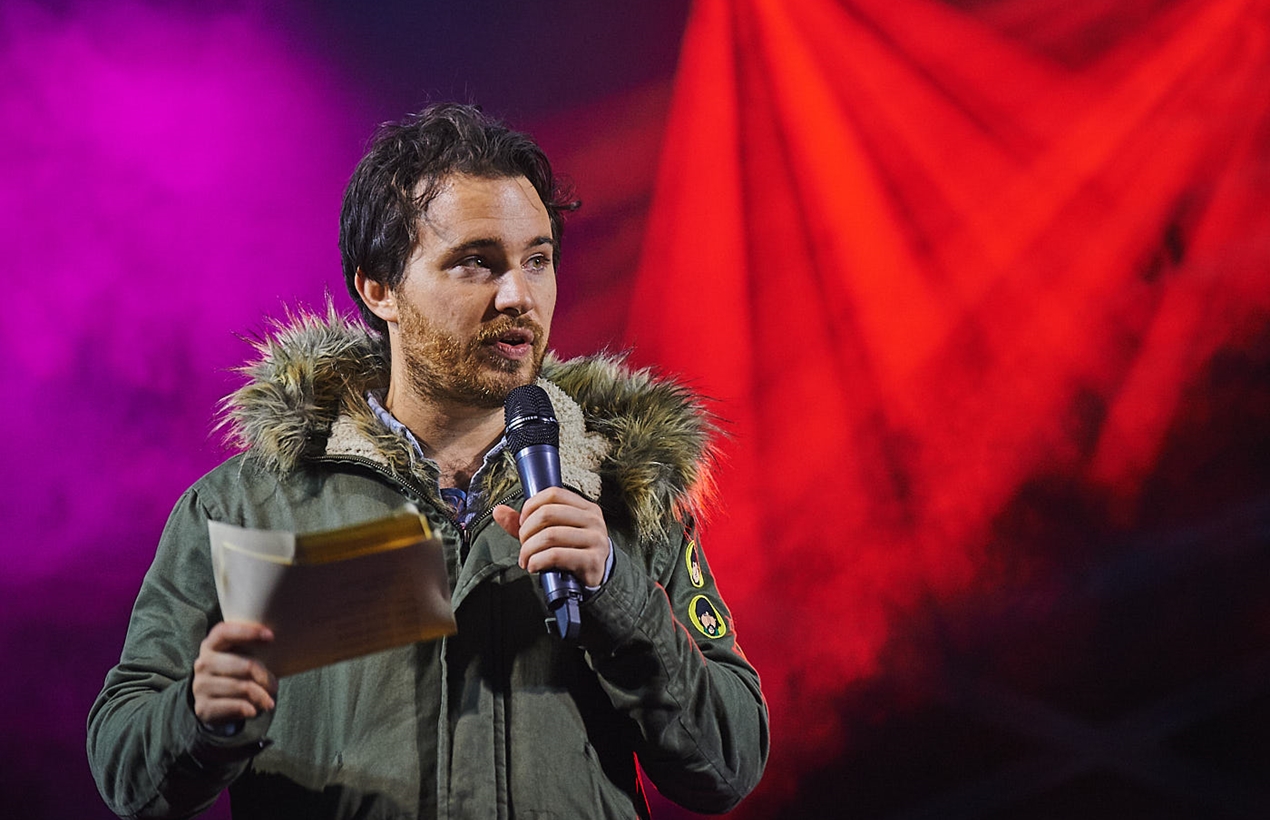 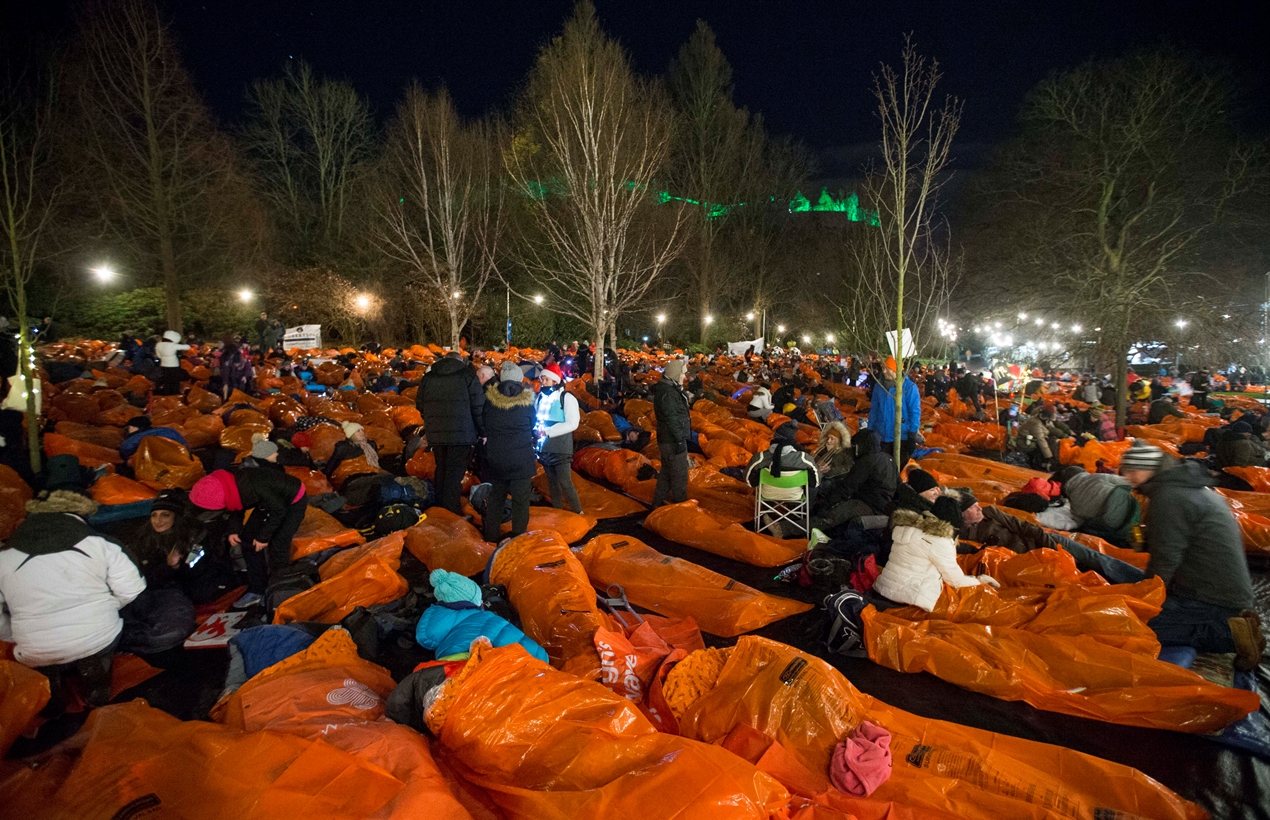 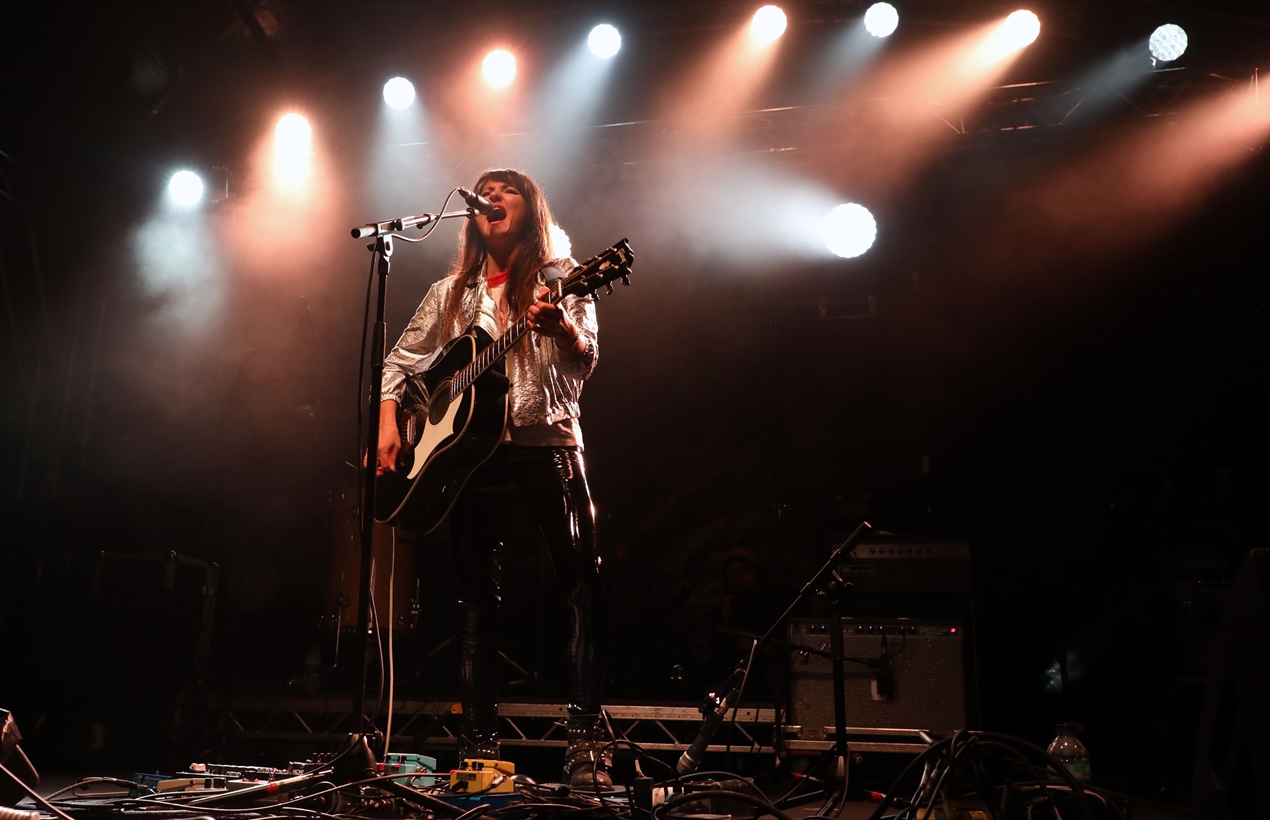 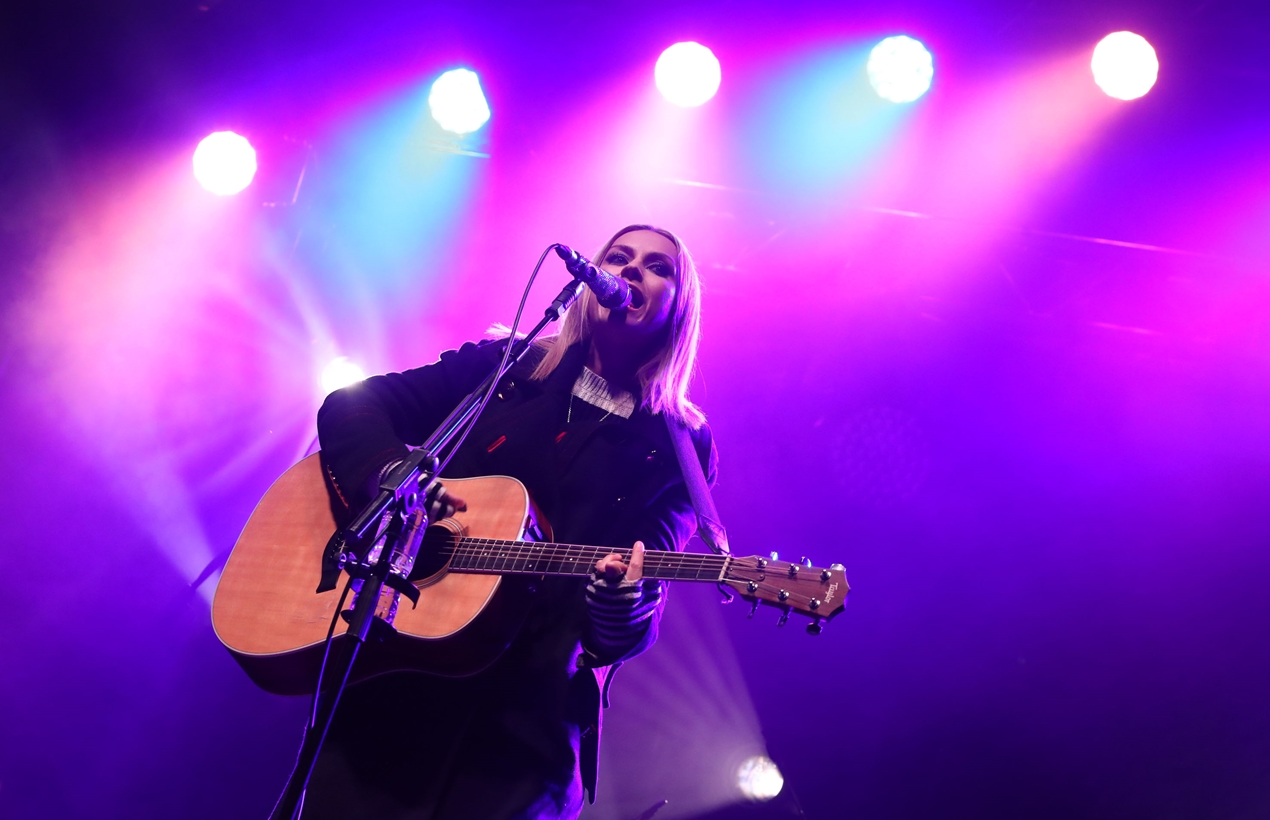 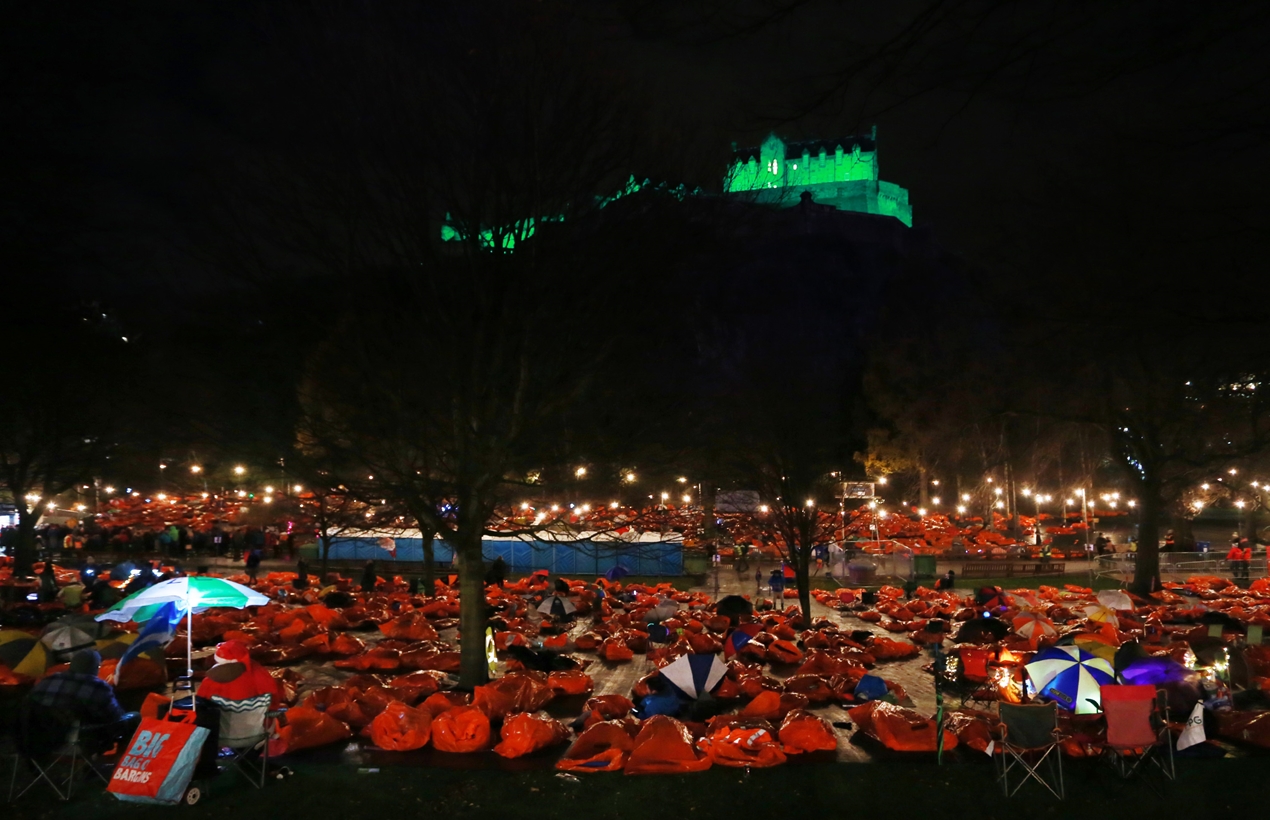 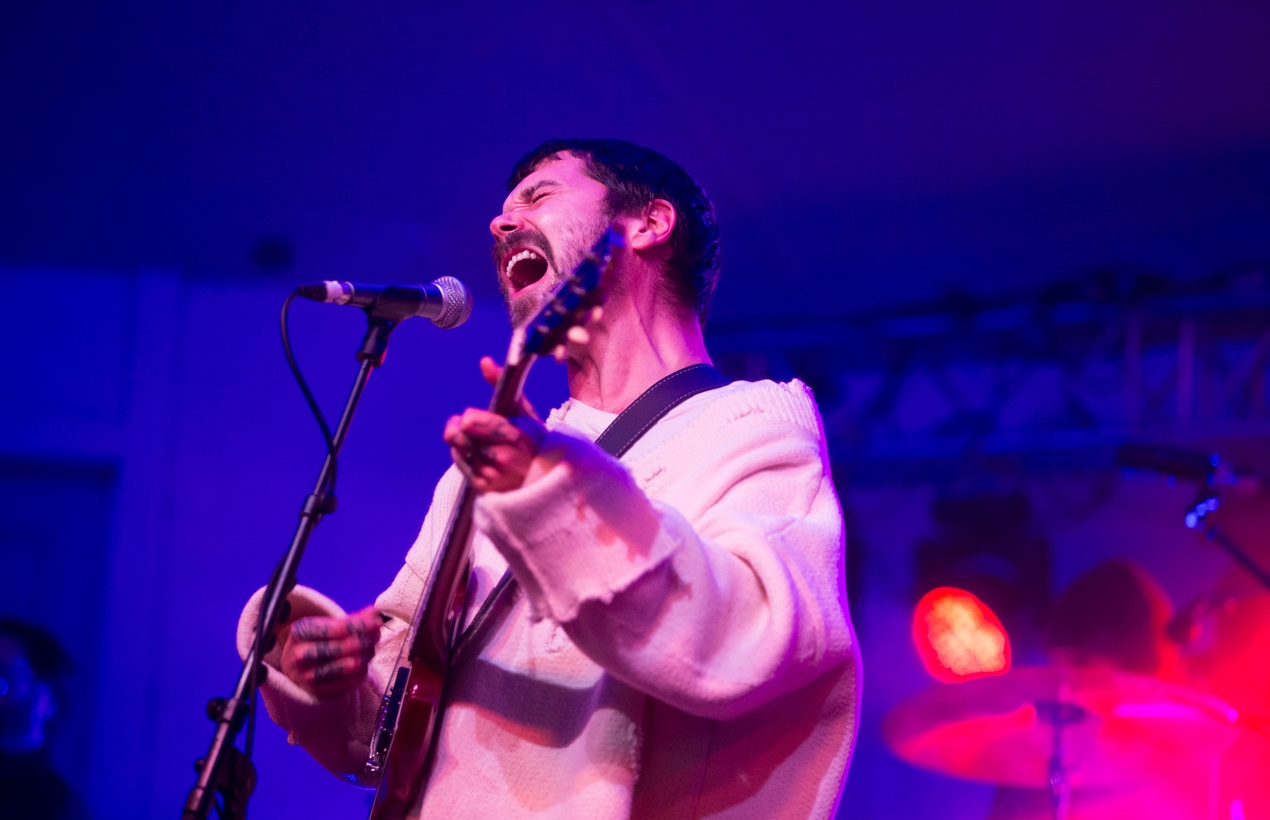 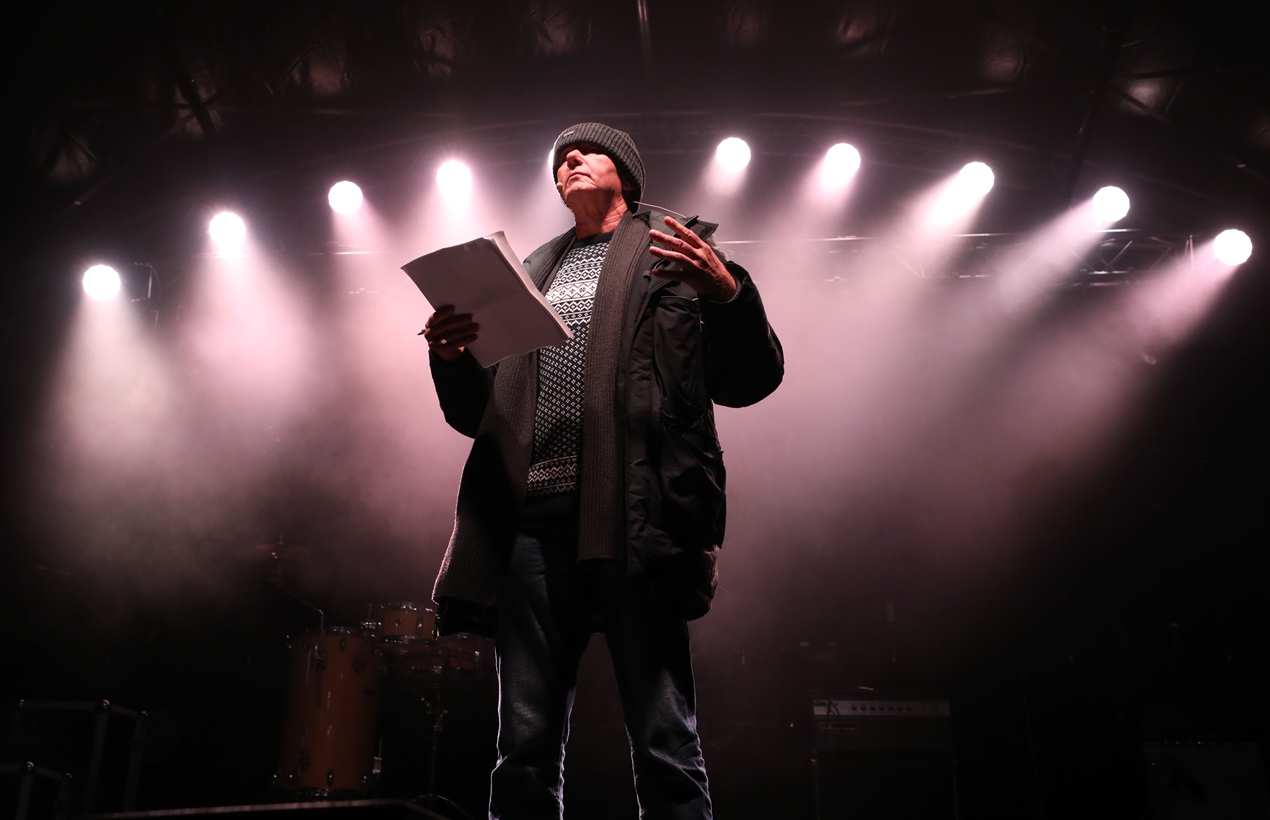 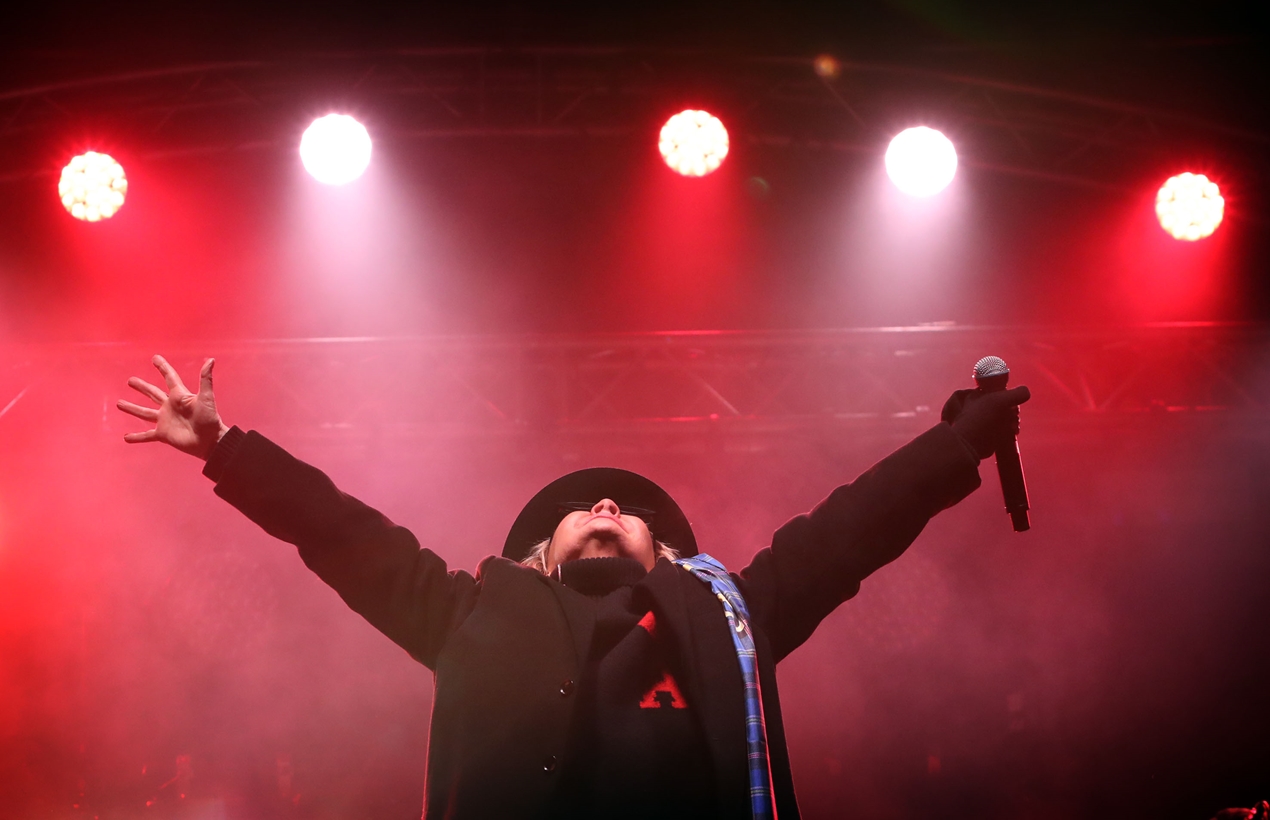 The work that went into Sleep in the Park was immense. The spotlight shone on Scotland on that cold December night and Frame made sure that our message was spread around the world. The coverage of the event was incredible and far exceeded our expectations – not just in terms of scale but the impact it has had. The work Frame does is driven by a genuine passion and understanding of what Social Bite is all about, and a desire to help those in need find shelter, employment and integrate back into society where they belong. Josh Littlejohn MBE, co-founder of Social Bite

Our exclusive video footage from inside the cafe was carried on CNN, NBC, ABC, SKY, BBC, ITN and a host of other major broadcast news outlets. Major social news influencers such as Buzzfeed, Rappler, Mashable, Reddit and Upworthy also joined the fun and the story.

Want to work with Frame? Get in touch. 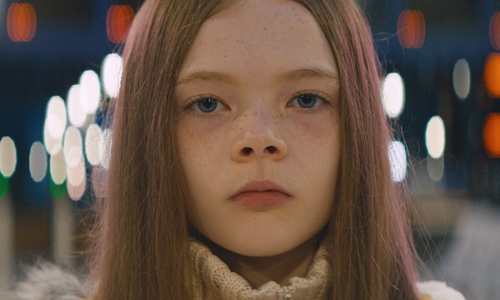 Give a child their smile back 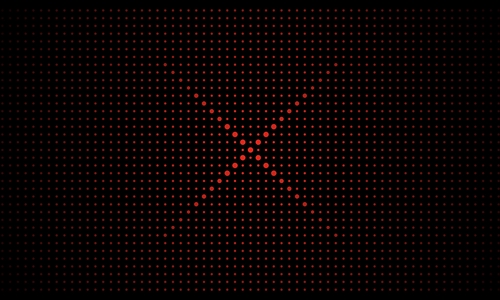