UEFA is on a mission to make football the most-played sport by girls and women across Europe. In order to achieve this, we need to increase the visibility of the game and its players, and work harder to improve perceptions.

We had to put the power in the hands of the players – and enlist some A-list support. It was important to take the lead in giving the personalities within the game a platform to engage a growing audience. The creation of the #WePlayStrong YouTube channel enabled UEFA to cultivate an online community for girls and young women interested in football. A vlog squad of international players from across Europe took the bold step of giving an insight into their daily lives, from the highs and lows of football to cinema trips and fashion tips.

But we also needed something to create a stir. Enter Rita Ora. #WePlayStrong sponsored Rita’s GIRLS European Tour and in return Rita became Official Ambassador. The partnership generated worldwide media coverage and enabled a new audience to become aware of the power of football, told through Rita’s own journey with the game she played as a child in her native Kosovo. Frame went on tour with Rita, from Manchester to Copenhagen, meeting up with some of Europe’s top female football talent, sharing magical moments on-stage and backstage with competition winners and special guests like world freestyle champion Liv Cooke joining Rita on centre stage. 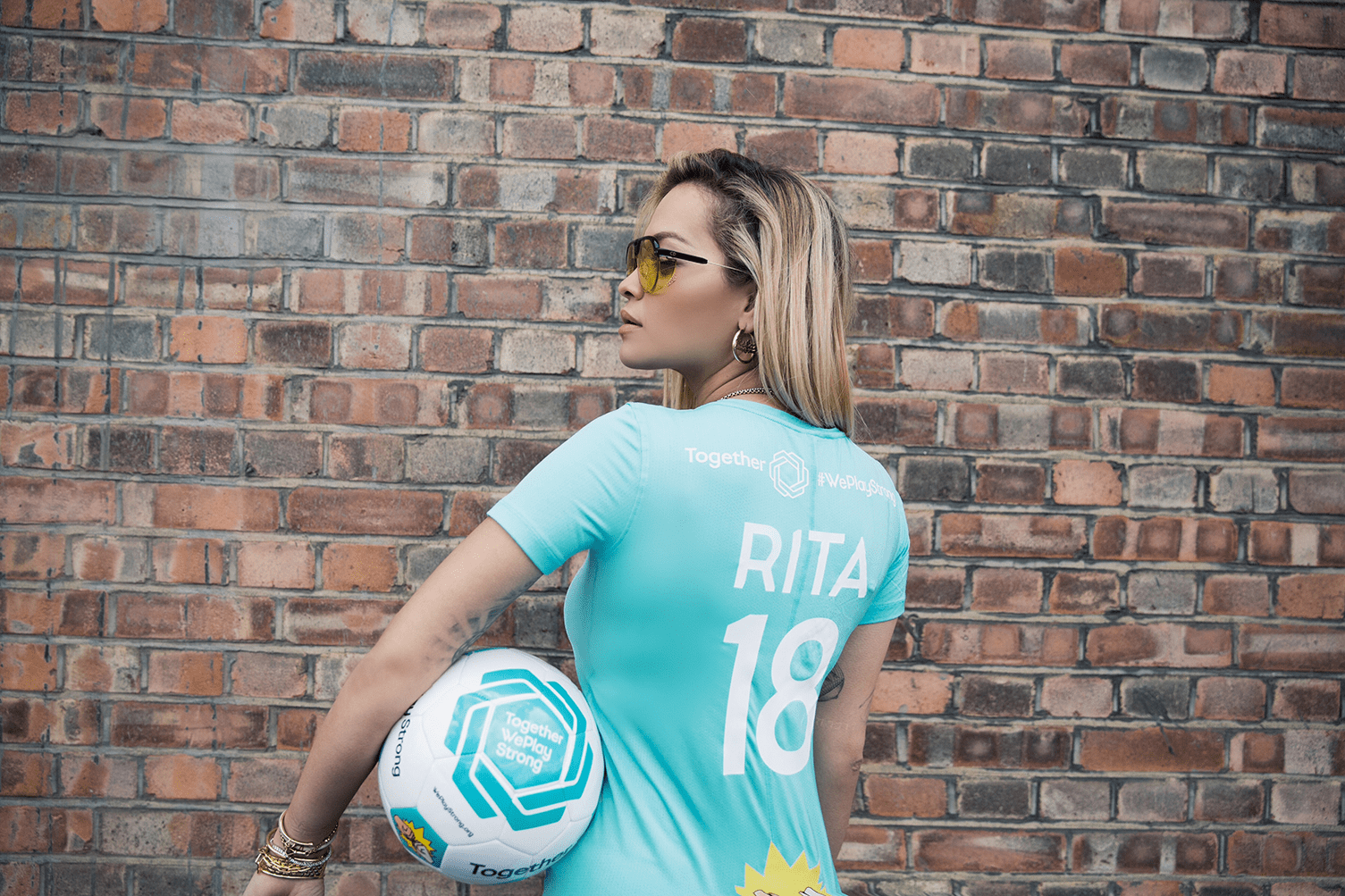 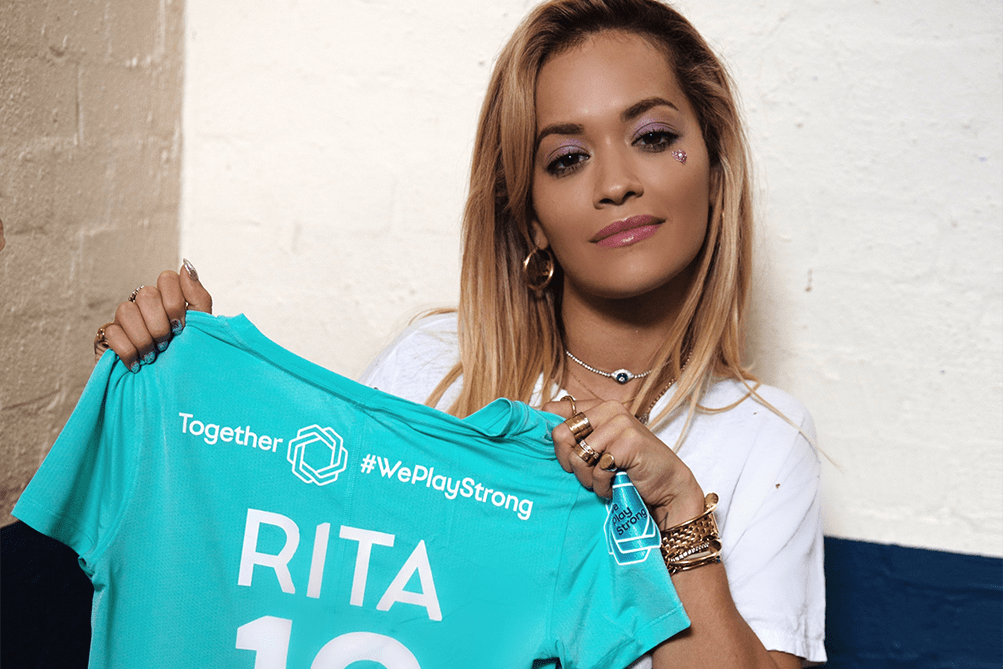 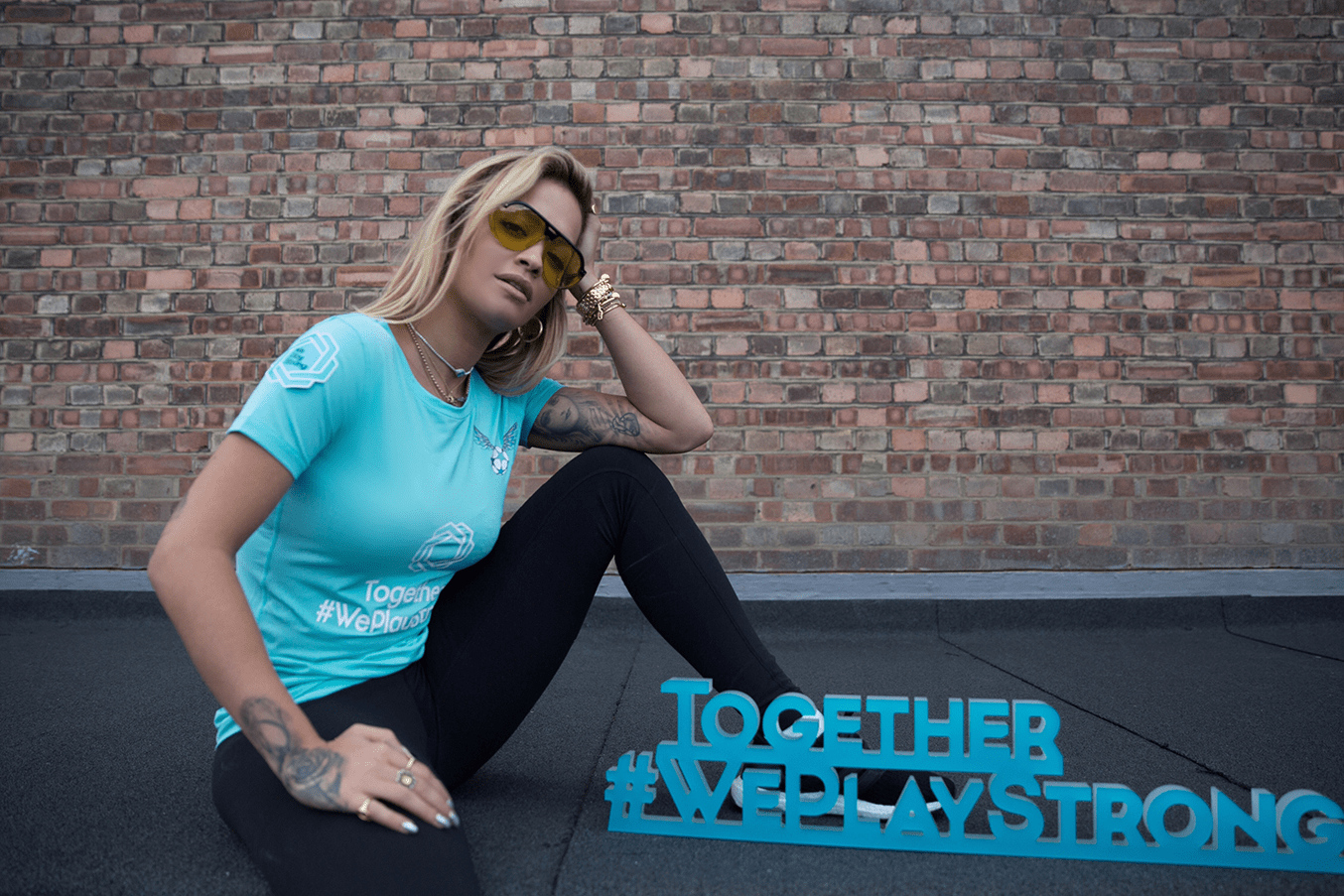 Press Play, a weekly vlog series, brought fans closer to the best players in Europe with unprecedented access to their clubs and their everyday lives. It captivated an audience of more than 5m views in the first series and spawned a grittier documentary-style series, Strong Is …, which focused on real-life issues experienced by players such as depression and sexuality.

‘Strong Is…’, a mini-documentary series focusing on the compelling back-stories of Europe's most successful players.

Released to coincide with the latest round of UEFA European qualifying for the FIFA Women's World Cup France 2019, Strong Is … profiled the lives of Swedish captain Nilla Fischer, PFA Player of the Year and Chelsea forward Fran Kirby, and current UEFA Women's EURO champion Shanice van de Sanden of the Netherlands.

The three-part mini documentary series received over 1.1m views on YouTube and were shared across social media by other high profile players, clubs as well as young girls who were inspired by the stories, reaching 19million.

The aim was to get girls across Europe talking about what being strong means to them.

A survey conducted with ten-market national representatives reported that women participating in football is up from 7% to 9% and, respondents associating the image of women’s football as ‘cool’ more than doubled from 12% to 25%.

UEFA’s women’s football competitions and lifestyle social audience has grown to 5.2M and has opened up a series of exciting commercial partnerships and sponsorships opportunities.

Want to work with Frame? Get in touch. 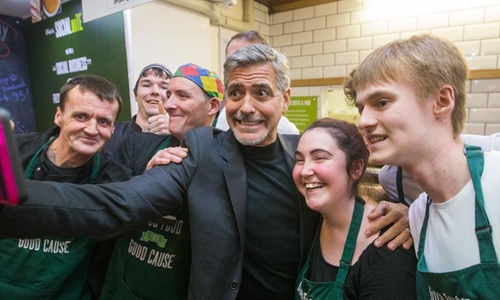 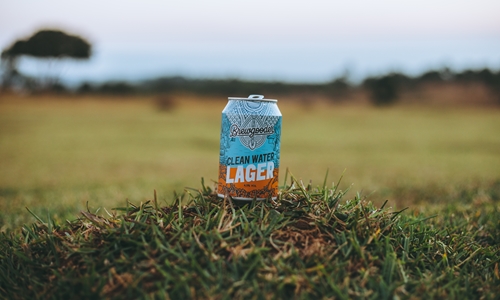